Planta I – Box I (Edificio Corfú) 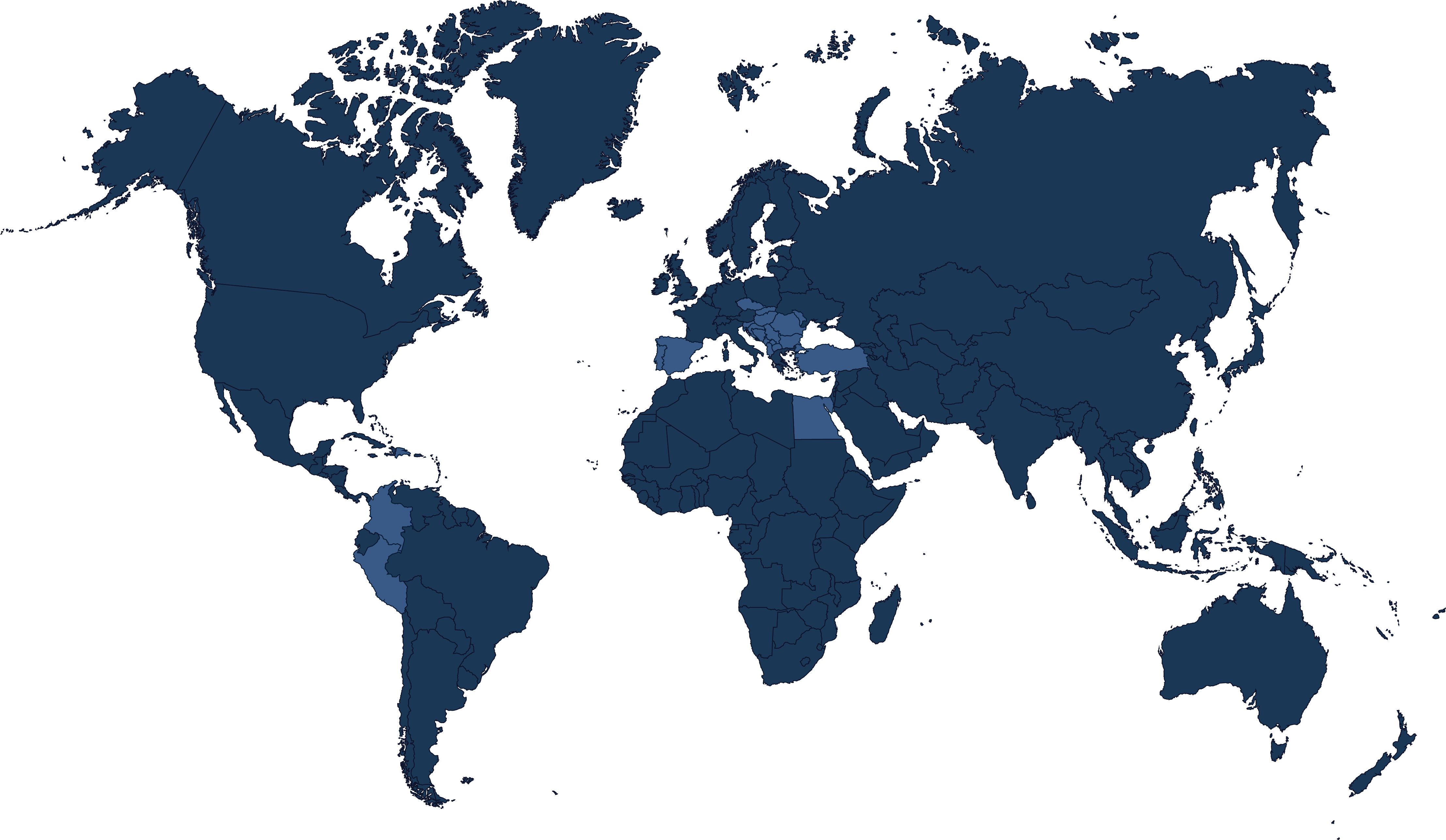 Thank you for your inquiry. We will contact you soon.

Thank you for your inquiry. We will contact you soon.

Payten is part of Asseco SEE Group, a company quoted on the Warsaw Stock Exchange. 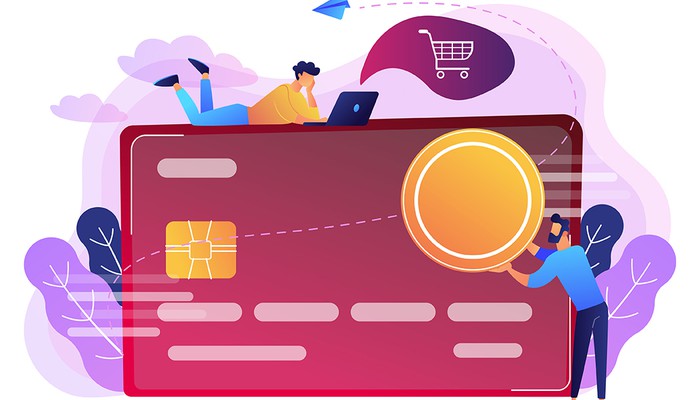 As a sole processor of former Vojvođanska banka and one of the processors of OTP Banka, Chip Card was involved in a complex task of migrating all OTP bank services to Chip Card’s processor along with merging both banks’ portfolios into one processing system. The task at hand was one of the most complex integrations in Serbia, since both banks had long term presence and many services in the market, that now needed to be offered to the clients aggregated in a single bank.

The biggest challenge was the request to migrate the cards, ATMS and merchant POS terminals with minimum interruption in providing services, which was competed with full success.

The project, including the preparation, lasted over a year and involved a team of 12 Chip Card experts together with a significant number of experts on the Client’s side. With this strategic merger and upon generating the increased market share in all business segments, OTP banka is the first in Serbia according to market share in the loan segment, and second largest bank in terms of asset size.

ASEE Group achieved double-digit growth in the first quarter of 2022.

Subscribe to Payten newsletter and keep track of the latest news and new solutions!

If you missed our previous newsletter issues, click here to see past stories.